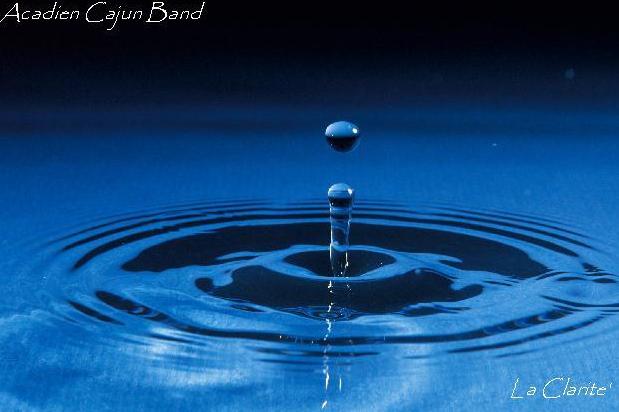 Cd's are available for purchase through our webite!
Click on the link on under the cd to add it to your shopping cart and then check out.  All items are provided through PayPal!
Previous albums are available through CDBaby.  Please click on the link below
- La Clarite' - Nominated for 2005 Best First Recording by the Cajun French Music Association
-All Night Long - selected for group nomination for 2007 Grammy award for the Cajun/Zydeco category
-Originals - Nominated for 2014 CFMA People's Choice Award 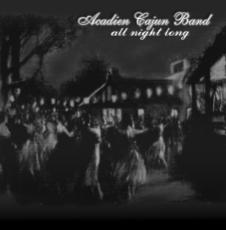 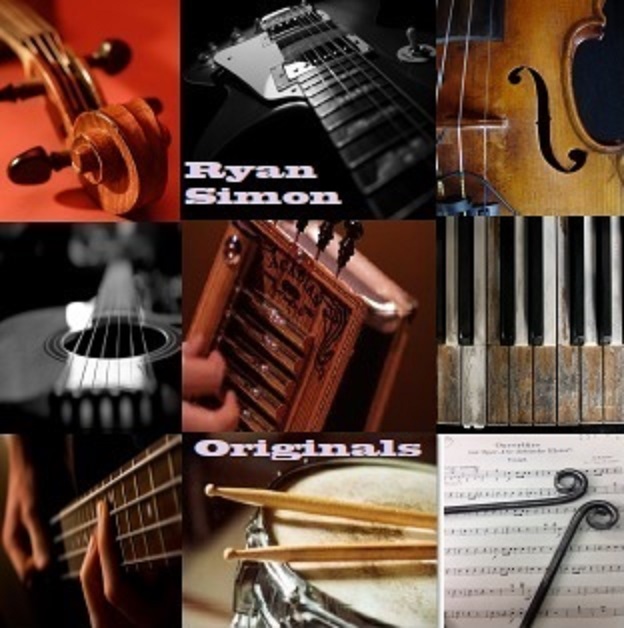 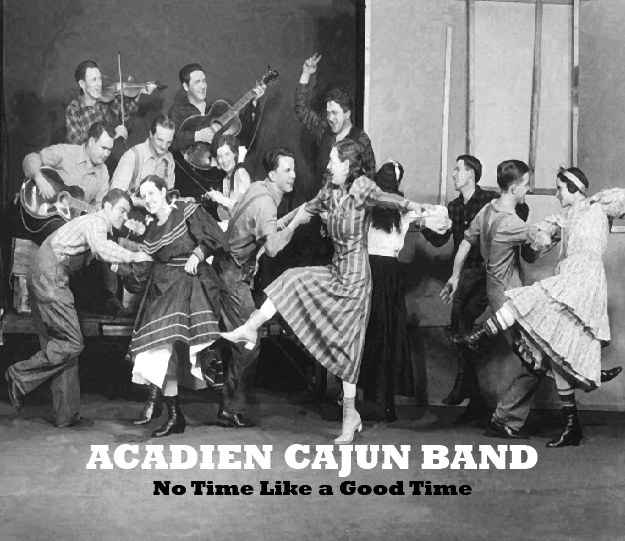 No Time Like a Good Time (2015)
On a certain memorable trip to a play a private party in Arkansas, the boys find themselves apres Rodailler on the six hour trip north with nothing better to do than listen to Cajun music. Ryan, Mitch, and Chad start going through some of the oldest and most obscure tunes in the repertoire only to come across a Vermilion parish swing band tune by the Kaplan Swingmasters. Little did they realize that after two years and many versions later, Rodailler would become a calling card for Acadien Cajun Band. “It’s not that we run around or gallivant or anything like that. We’re pretty level headed and responsible when it comes to that,” says Ryan Simon. “I think that particular song is a diamond in the rough that sums the band up pretty well – Cajun French, not too pristine and refined, spontaneous when necessary, a bit unnecessarily couillon at times, never quite the same when you hear it, but all around jamming! That song has become our de-facto litmus test. Hey, you may be good, but you’re not Cliff Lemaire good!”
Acadien Cajun Band’s new release Rodailler adds another hallmark to the band’s growing legacy of its Cajun French repertoire. On it you will find classic dancehall standards, fresh new fiddle tunes, century old ballads, and even a few new contes (jokes). The album is sure to be a great collector’s edition for the Cajun music enthusiast. 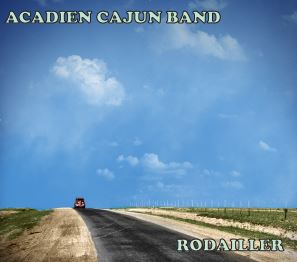